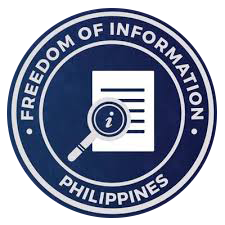 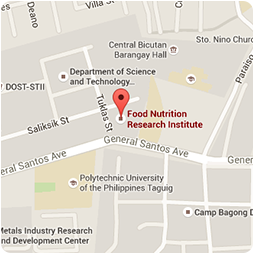 Dr. Imelda Angeles-Agdeppa, DOST-FNRI Director IV and Scientist II, introduced the tools that will be used by sanitation inspectors in conducting risk-based inspection and grading of food safety compliance among FSEs. It is composed of the Food Inspection Checklist (FIC), Code of Standards (COS) for the Food Inspection Checklist and Grading System of Food Service Establishments and Operations Manual (OM) for Risk-based Inspection and Grading System of Food Service Establishments. The FIC is a standardized assessment tool that measures the compliance on safe food handling and operational requirements of FSEs. The COS consists of requirements and standards that will serve as an interpretative guideline for the criteria found in the FIC. Lastly, the OM, which is a handy reference for sanitation inspectors with practical and accurate recommendations in performing risk-based inspections. These tools work together to award FSEs with a star-rating that can instill confidence among consumers in the safety and cleanliness of food.

Cabinet Secretary Karlo Alexei B. Nograles served as keynote speaker to the event and lauded the efforts of DOST-FNRI as it is “another leap ahead in terms of attaining the goals set under our national food policy towards a zero hunger Philippines.”

Collaboration among key stakeholders is important during development and will continue to be so once the use of the tools is implemented. Dr. Cristina Rowena L. Guevara, DOST Undersecretary of Research and Development said: “that it will serve as a bridge to foster cooperation between the LGUs and business sector by addressing safety issues in the food flow and encouraging progressive food safety systems”.

The tools were well-received by sanitation inspectors during the pilot testing in Taguig City, Municipalities of Cainta and Taytay, Rizal for its modernized approach and ease of use through reference codes and standardized criteria.

DOST Secretary Fortunato T. de la Peña endorsed the adoption of the tools among DOH and LGUs to intensify food safety compliance of FSEs in the Philippines. This will prevent the incidence of foodborne illness. He highlighted that DOST is with the public in building a comprehensive and scientific food system in the country.

The launch was concluded by DOST-FNRI Deputy Director, Dr. Anthony P. Calibo. He expressed his gratitude to the partners of DOST-FNRI in developing the tools; the different agency representatives who participated in the technical experts meeting, LGU personnel who were involved in the pretesting and pilot-testing of the tools, and the food service establishment representatives. 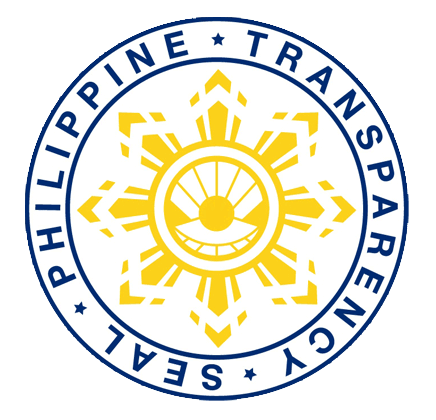